Fair and Equal Patient Referral Distribution: Why Leave it to Mere Mortals?

After delivering my first few presentations of Opargo, I came to a profound observation: Doctors are all about being fair and equal – and they can count!

In the competitive world of specialty practices, there’s a great deal of sensitivity surrounding fair and equal patient referral distribution. This accounts for a significant number of patients, who are often referred to an overall practice and not a specific physician. It’s a complicated task to begin with; add equal and fair to the equation and you’ve got a real challenge.

The Industry Model: Dazed and Confused

Most practices don’t have an effective process to manage these referrals. In some cases, the scheduling staff have their favorite physician and the patients end up on her appointment schedule. Don’t think this method doesn’t create some bad blood and controversy within the practice.

In other practices, there may be a rotating schedule where one physician may get all the referrals in a given period of time. But that system is far from equitable as one time period may have a surplus of patients while the next one only has a few.

This workflow inequity is a well-known problem and one we hear about in almost every encounter we have with providers. In fact, many practices have told us they place an emphasis on each provider receiving his appropriate number of new patients. This is definitely too important and sensitive a task to hand over to mere mortals or arbitrary monthly designations.

The Opargo Solution: Fair and Equal

After repeatedly hearing this concern, the Opargonauts put their heads together and developed a way to take this task out of the hands of schedulers or office managers and let the Opargo optimization engine do all the counting and scheduling. Opargo now manages these referrals by distributing them equally to the physicians in a practice.  The tool keeps in mind sub-specialties, the type of patient ailment, and Opargo’s optimization standards while distributing these patients to the practice.

This ability to automatically distribute a new patient referred to a practice on to a specific provider is based on the rules of the practice as well as the specialty/procedure. Furthermore, Opargo assures than only providers configured to see the appointment type will be included in the potential referral. After providers reach their allotted number of new patients, they will no longer be included in the search results until all providers with the quota group reach their allotted number of new patients.

To ensure this process works fair and equally, Opargo issues a distribution list of each unassigned new patient as well as details regarding provider, value, booked date, and appointment date. This enables long-term tracking of appointment distribution to ensure count and value are properly allocated.

In the end, this technology and optimization makes schedulers’ lives easier and providers happier.

A few years ago, one of my daughters asked me why I liked my job so much. After some thought, I realized that consulting with medical practices often resulted in uncovering cumbersome or broken processes. Being able to identify those opportunities for improvement and utilizing software to automate them brings me great satisfaction.

I love being part of the planning, testing, and enactment of technology that fills such voids, like how Opargo solves the challenges of fair and equal patient referral distribution.

You can count on it.

END_OF_DOCUMENT_TOKEN_TO_BE_REPLACED 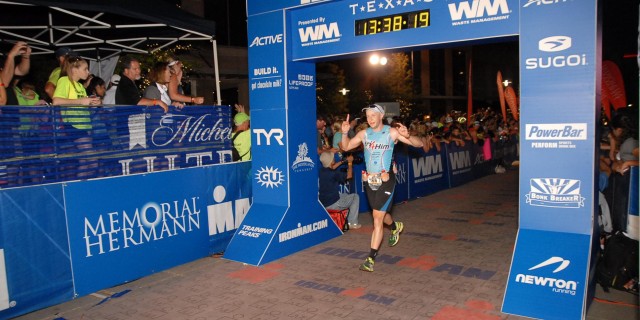 What Does Building a Start-up Have in Common with Completing an Ironman?

Starting your own business isn’t a sprint. It’s not even a marathon. It’s an Ironman– where mind, body and will are tested to the extreme. I know because I have had the chance to do both – at the same...

END_OF_DOCUMENT_TOKEN_TO_BE_REPLACED 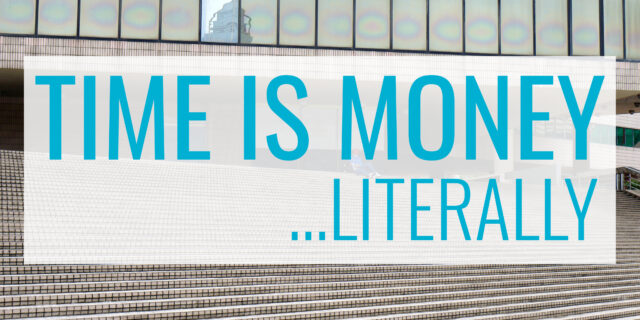 Time is money is a bit of a cliché, but when it comes to physicians that is often very much the case.  After all, a physician’s main resource is their time and unfortunately for everyone no amount of goodwill or...

END_OF_DOCUMENT_TOKEN_TO_BE_REPLACED 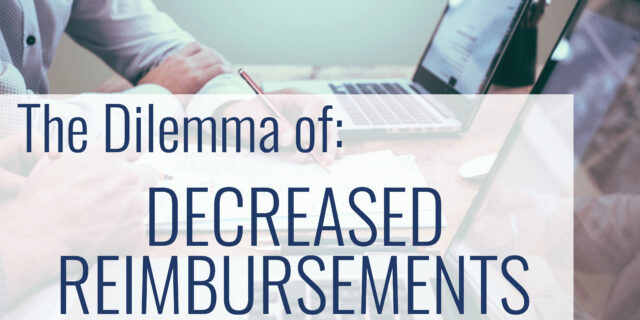 The Dilemma of Decreased Reimbursements

Throughout this blog series, we’ve talked about a lot of aspects regarding optimization of scheduling, and of the healthcare industry as a whole. Our posts have been centered around how to run the most efficient organization possible. Optimization is all...