From the Chalkboard to the Board Room

The idea for Opargo first came about from a conversation with my co-founder, Dr. Aaron Lloyd, who sat next to me during the entire Executive MBA program at SMU’s Cox School of Business. He had a problem: He was working a lot more hours and making a lot less money. One day, he simply asked me, “Hey, I have this problem and you’re from the airline industry, right?” “Well, yes,” I responded. He followed up, “So, isn’t this something you deal with?”

As we talked more and more, we found that there was an opportunity to leverage the aspect of yield management that revolutionized the airline industry and apply it to healthcare, something that had not been done before.

What’s great about it is this all started from just an idea. Of course, we had to go on and conduct extensive research and development on our idea, and I really give credit to SMU for the opportunity to push our vision further and to take little steps along the way to validate it in the process, whether it was through entrepreneurship classes, pitch competitions, advisors, or just making sure that we had all the right steps and the right processes in place before we took the official plunge.

In essence, what Opargo does is make sure that visits are identified, prioritized, and implemented so that patients don’t go to other practices, providers, or health systems, because the reality is that there is currently an excess demand in the market for physicians. We need to make sure that every patient gets in and is seen, in particular those who need care the most urgently, and that no one is denied care while physician practices and health systems run more efficient and effective businesses. 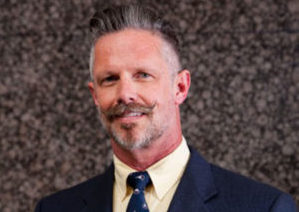 One of the great thrills I’ve experienced through this entire adventure was when we rolled out Opargo to our first customer, saw them using it, and then came back a couple of months later and heard them say, “This is what we do. This is how we run our practice.”

Seeing them adopt it as part of the process in their normal life was really cool because this was something that started off as just an idea that Dr. Lloyd and I thought up and developed. It’s something that we weren’t even sure was going to work, and now practices are using it as a key part of their daily businesses.

END_OF_DOCUMENT_TOKEN_TO_BE_REPLACED 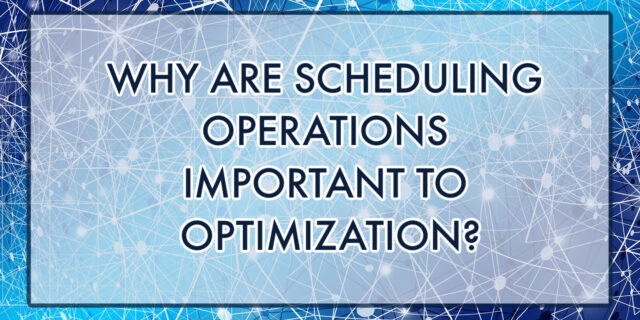 Why are Scheduling Operations Important to Optimization?

Scheduling Inaccuracy vs. Healthcare Optimization Scheduling operations go hand-in-hand with healthcare optimization. But if there is much room for improvement, sometimes scheduling can actually work against the goals that the practice is trying to meet. It’s important to find a...

END_OF_DOCUMENT_TOKEN_TO_BE_REPLACED 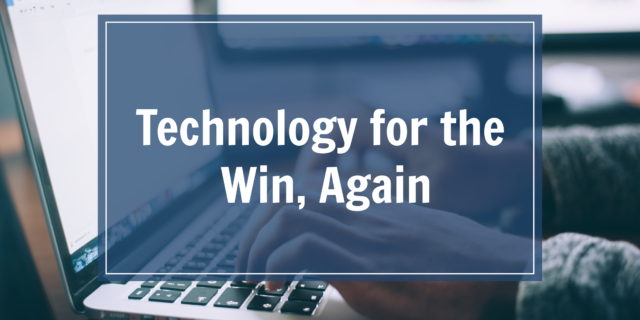 Technology For the Win, Again

Let’s see a show of hands, how many people have manually posted payments for a 10-page Medicare EOB? I have and let me tell you, it is tedious and filled with opportunities for error. The good news is that most...

END_OF_DOCUMENT_TOKEN_TO_BE_REPLACED 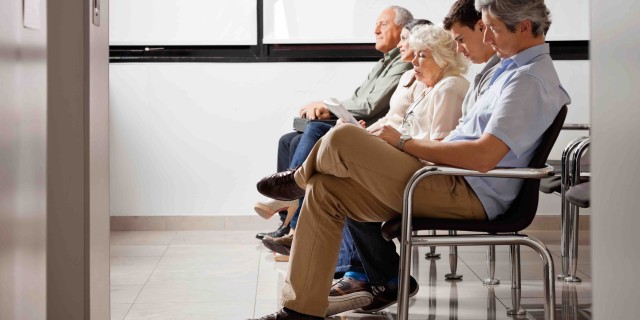