ICD-10 Implementation: Success, Failure, or the Verdict’s Still Out? 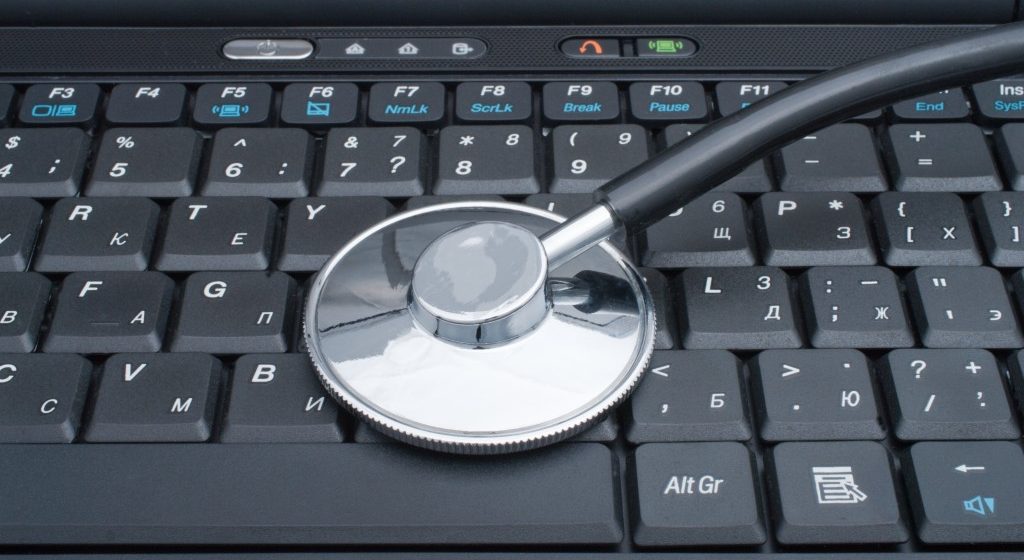 Remember all the talk about ICD-10 implementation in the fall of 2015? Seems like a lifetime ago, right? If you recall, last-minute anxiety incited a range of pre-implementation angst and anxiety, resulting in studies that suggested as many as three out of four practices were “worried” about implementation and nearly 85 percent “weren’t completely ready.” We even wrote a few blogs on the topic: “Look Out, Here Comes ICD-10” and “ICD-10: Here at Last and a Last-Minute Checklist.”

Upgrading the granularity in healthcare coding from 17,000 codes for to more than 144,000 was going to cause exorbitant transition costs, implementation time demands and complications, and exorbitant emotional strains on staff and patients that would surely disrupt the entire industry.

None of that happened.

According to the Centers for Medicare and Medicaid Services, which plays a major part in implementing the ICD system in the U.S., the flow of claims, measured by denial rates, returned to pre-implementation levels after only a few months. Some even referred to it as the Y2K of coding. All in all, most practices experienced only a few bumps on the road in the surprisingly smooth ICD implementation.

In fact, in the nearly one million ICD-10 claims that were processed within the first three weeks of October, according to data from the Advanced Data Systems Corporation (ADS), 99 percent were successful on their first attempt. And nothing has occurred or seems likely to occur in the future to affect that success rate.

So now that things are relatively back to the way they were, many are asking themselves if the ICD-10 upgrade is a success. While the upgrade process was certainly without major incident and smoother than most expected, the whole point of the ICD-10 overhaul wasn’t merely to implement a scheduling system upgrade or attempt to make existing systems run a little smoother.

Joseph Cohn, an editor at Modern Healthcare, said it well, “The new codes were touted as essential paving stones on the road to value-based purchasing, leading to improvements in healthcare data analytics, population health management, care quality and lower costs.”

And in that regard, the jury’s still out. Yes, the transition was successful. But it’s what will be done with the data—how it’s collected, how it’s analyzed, and what resulting actions are taken and attitudes embraced—that will eventually determine the success of ICD-10.

Data is just data unless you know what to do with it. And merely having more of it only complicates everything. But taking that data, gaining insight from it, and creating more comprehensive, efficient, and effective programs, systems, and procedures will result in the wisest use of it.

Mark Morsch, vice president of technology for Optum360, the revenue cycle and services management arm of UnitedHealth Group, agrees, “It’s going to be a combination of things like computer-assisted coding, and tools to link the coding data to underlying clinical data and processes that will provide the return on investment on this.” He continued, “That information is going to be incredibly helpful as you look to leverage analytics.”

Data is a tool, and if we make the best use of the increasing quality and quantity of it which ICD-10’s greater granularity affords, this latest upgrade will have been an incredible success.

END_OF_DOCUMENT_TOKEN_TO_BE_REPLACED 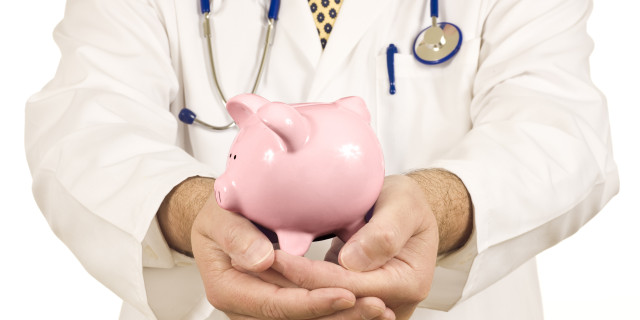 The high costs of no-show appointments

Doctors and their staffs spend a lot of time, effort, and expense to ensure that those who visit their offices get courteous, quality, and comprehensive care. When a patient doesn’t arrive – for whatever reason –it’s a disappointment all the...

END_OF_DOCUMENT_TOKEN_TO_BE_REPLACED 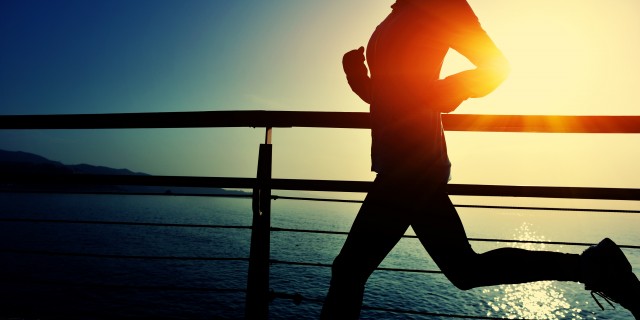 Pushing Through to Completion: Just Do It

Life as a start-up founder is tough. And to be honest, working as a team member in a start-up or any small business can be both challenging and rewarding. There aren’t layers of staff you can hide behind – but...

END_OF_DOCUMENT_TOKEN_TO_BE_REPLACED 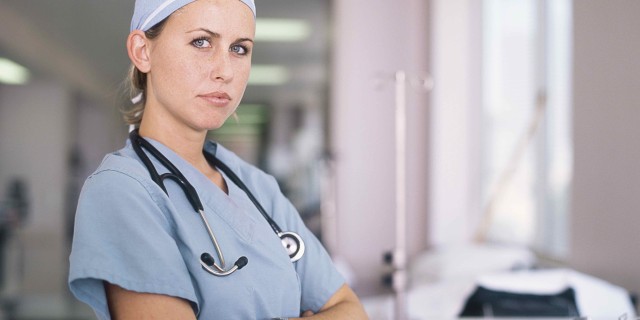 A study of 2,000 multispecialty doctors by Physician Wellness Services and Cejka Search discovered that nearly 87% identified themselves as “moderately stressed” on a daily basis, and 37.7% noted “severe stress.” An editorial published in JAMA Internal Medicine reported physician burnout...