In my experience, one of the character qualities that matters most to me – and yet one I find so lacking today – is the rare ability of people to simply do what they say they’ll do, when they say they are going to do it. It’s really quite a basic concept, but it’s amazing how few people follow such a simple principle – and they end up not standing out and instead falling away in the pack.

To me, in a word, that trait is “integrity.”

At first glance, the word doesn’t seem to fit. It sounds a little too… moral (which isn’t necessarily a bad thing…but still!). In fact, a quick peek at the dictionary defines integrity as “the quality of being honest and having strong and moral principles; moral uprightness.” See what I mean? Too ambiguous and ethereal.

But the second dictionary definition is the one that correlates to me on this topic a bit more: “the state of being whole and undivided; completeness.” As in this sentence: The earthquake may have damaged the building’s structural integrity. Now, that’s more like it and the characteristic I’m looking for in employees and colleagues, those who are dedicated, focused, and undistracted by anything that gets in the way of them and their objective. They do what they say they’ll do. They’ve got integrity.

Here are the attributes that I see in people who work with integrity:

So much of success depends on people knowing their own strengths and limitations at the onset of a project. This is nothing more than simply having an honest and realistic view of themselves and their abilities. Are they good at idea creation and strategy but less skilled at project management? Do they excel at design and graphic work but find interfacing with clients more challenging?

Having these insights about themselves and being able to communicate them to others allows everyone to discover where they best fit into the project.

It’s one thing to have the ability and understanding to undertake a task. It’s another to have the time and resources to do it well. Just because people can take on a project, doesn’t mean they should. Just as knowing their abilities is crucial to your success in an assignment, so is knowing their availability. After all, other projects may have a higher priority in the overall scheme of things.

Projects outside their scope and priorities will only lead to detours and distractions.

Knowing when to say “yes” is important. Knowing when and how to say “no” is of equal value. People who are afraid to decline an assignment in order to avoid the disappointment of hurt feelings of others may eventually disappoint those people if the task isn’t completed in a timely or professional manner, especially if the person doing the task didn’t have the time or motivation in the first place.

One can also offer a “no, but…” and offer helpful suggestions on how to accomplish the task, or he may know a colleague who may be a better fit for what is required.

Surprisingly, some people fail at an assignment simply because they don’t have a plan of action – a timetable, a list of key personnel and their responsibilities, and a set of steps to guide everyone from beginning to completion. Other times, a plan of action is set, but no action is accomplished. Good intentions and thoughtful planning are only good if action applied to push them through to completion.

Often it’s not the smartest or flashiest people who are your top performers, it is those who simply do what they say they’re going to do. That involves a knowledge of one’s own skills and priorities, a protection of one’s time and resources, and a game plan followed by dedicated and consistent effort.

Integrity: getting things done and doing them right. It may be the most important attribute that an individual and company can possess.

END_OF_DOCUMENT_TOKEN_TO_BE_REPLACED 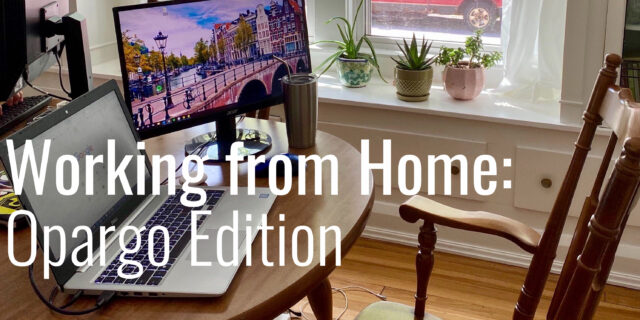 Over the last few weeks on our social media platforms, we’ve been bringing attention to the concept (and complexities) of working from home. All of the Opargo team members transitioned to working remotely back in March, and we’ve learned a...

END_OF_DOCUMENT_TOKEN_TO_BE_REPLACED 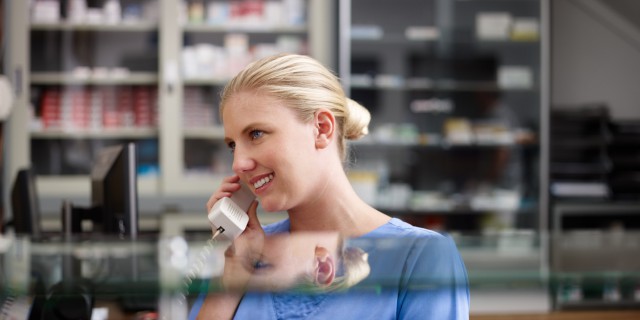 Scheduler Stories: Given the Finger

I served as a scheduler at a surgeon's office from 1990 to 1998, and as you might imagine, I experienced my fair share of interesting patients and crazy stories. One such story occurred almost 15 years ago, during a typical...

END_OF_DOCUMENT_TOKEN_TO_BE_REPLACED 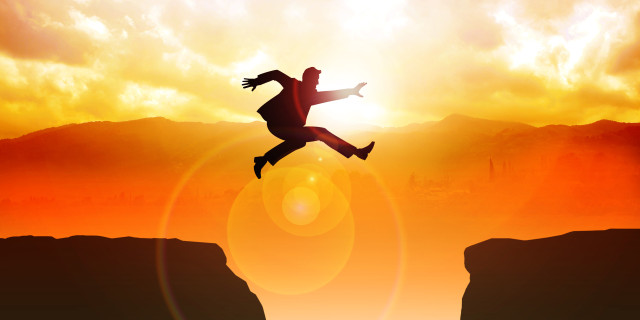 A Rising Startup: Five Things One Startup Did to Navigate the Normal Pitfalls

[Reposted from ThinkWellConsulting.com.] Opargo, LLC is a tech company based in Irving, Texas, whose origins went from a “problem-solution” conversation among its eventual co-founders to a company poised to deliver a major impact to the healthcare industry – in less than...