A study of 2,000 multispecialty doctors by Physician Wellness Services and Cejka Search discovered that nearly 87% identified themselves as “moderately stressed” on a daily basis, and 37.7% noted “severe stress.”

An editorial published in JAMA Internal Medicine reported physician burnout rates ranging from 30% to 65%, with the most extreme cases occurring in the areas of front-line care, such as emergency medicine and primary care.

The suicide rate among physicians is between 28 and 40 per 100,000. Compared with the overall rate in the general population of 12.3 per 100,000, this reveals that physicians are more than twice as likely to be victims.

These are chilling facts to support the reality that health care providers today face stress in such intensity and magnitude that physician burnout isn’t only possible, it’s highly likely. Here are the most likely causes.

It’s a war out there.

Fair or not, health care is one of those professions whose practitioners deal with some of the most extreme issues of life and death. Not only are physical ailments and trauma part of a physician’s daily life, but there is also the mental and emotional strain that often accompanies this lifestyle.

Add to that the volatility, increased demand, and intense nature of the average doctor workload and you’ve got a lot of weary warriors on a constant battlefield facing formidable foes. All this adds up to soaring stress levels.

In the battle for quality health care, physicians aren’t only called to be the exceptional soldiers, they’re often expected to be Superman, Batman, and Ironman all rolled into a single white lab coat. The doctor always saves the day. He does it every day. And he’s expected to do it several times a day.

Despite public – and often self-imposed – expectations, no one can shoulder such unrealistically high levels of performance. Doctors certainly perform extraordinarily fine work at extreme levels, but even Superman gets tired, needs time to recoup, and is vulnerable to Kryptonite.

Not only do physicians have to deal with physically and often mentally distressed patients all day long, they have to fight the endless paperwork battle as well. The volume and complexity of forms, increased demand for computerized records, and constant required documentation have made this part of the job, quite frankly, another job in and of itself, demanding more and more time and energy.

A recent Medscape survey investigating the root causes of physician burnout listed “too many bureaucratic tasks” as the number one reason.

Miles and miles before I sleep.

The same Medscape survey listed “spending too many hours at work” as the second most prevalent cause of physician burnout. For the average practitioner, there just aren’t enough hours in the day to get the quantity and quality of work accomplished that is necessary – and demand looks only to increase.

Of course, everyone seems to be working longer and harder hours these days, but at some point, something has to give. With increasing quantities added to the equation, the quality at some point is going to suffer.

Is the cavalry on the way?

Unfortunately, help in the amount of numbers necessary to ease the current burden does not appear to be on the immediate horizon. As the stresses of medical life are deterring some potential physicians from entering the field, and current practitioners are burning out and retiring, a vacuum is left. In fact, a study by the Association of American Medical Colleges (AAMC) shows that by 2025, demand for physicians will exceed supply by a range of 46,000 to 90,000.

Even though current medical school enrollment appears to be on the rise (the AAMC shows a 2.7% increase in first-time applicants in 2014), the marginal increase doesn’t account for the even greater increase in demand for quality healthcare, leaving the current physician population isolated, abandoned, and stressed.

The combination of the intense nature of the profession, its high expectations, increased paperwork requirements, extreme hours, and lack of reinforcements are all adding to increased incidents of physician burnout. But all is not lost. We’ll address the cures for burnout in an upcoming blog.

Burnout and Satisfaction with Work-Life Balance among US Physicians

The Painful Truth: Physicians Are Not Invincible

GME Funding: How to Fix the Doctor Shortage

END_OF_DOCUMENT_TOKEN_TO_BE_REPLACED 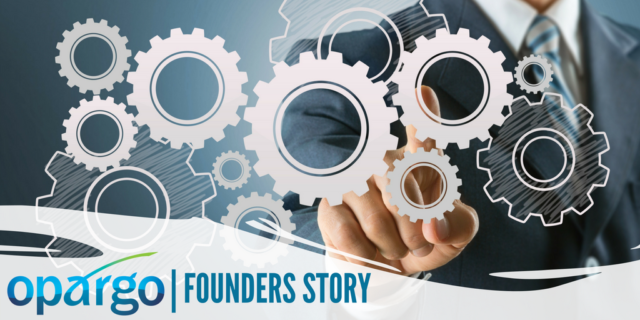 [embed]https://youtu.be/ttqXqwRxABQ[/embed] Two students met while pursuing their MBA degrees at the Southern Methodist University’s Cox School of Business. Dr. Aaron Lloyd was a full-time practicing physician and board-certified anesthesiologist. Paul Wiley was a travel technology executive in the airline...

END_OF_DOCUMENT_TOKEN_TO_BE_REPLACED 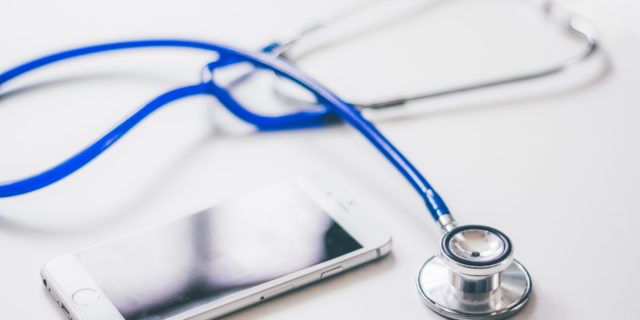 Covid-19 as a Motivator for Change

Change management is by no means a new concept. Companies have been challenged to make adjustments or even completely reinvent themselves for years. There are quite literally hundreds of articles, books, and lectures about the subject of change management and...

END_OF_DOCUMENT_TOKEN_TO_BE_REPLACED 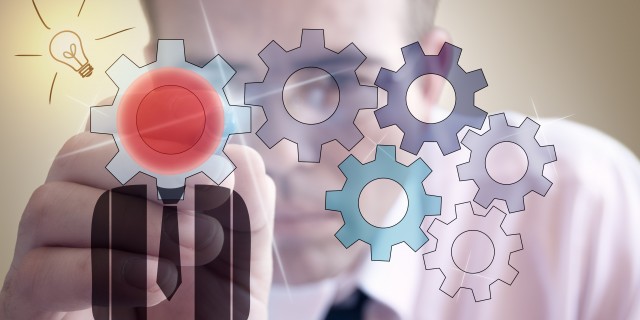 Not All Executive Sponsors Are Created Equal

“It is not the strongest of the species that survive, nor the most intelligent, but the one most responsive to change.” – Charles Darwin Sound familiar? If not, check out my previous blog, “3 Reasons You Shouldn’t Ignore Executive Sponsorship.”...