It’s been practiced consistently since the early 1980s as a solution for increased patient volume and the need to make practices more efficient. Wave scheduling, where physicians schedule multiple appointments at the top of the hour and then see patients on a first come, first served basis, is a system that makes a lot of sense on paper.

The only problem is that health care isn’t practiced on paper but in real life. And in real life, the uniqueness and unpredictability of human beings can complicate even the most perfectly laid plans. Much like the “wave” phenomenon – so popular in sports venues years ago, which ebbed to a slow fizzle – the adverse effects of wave scheduling can result in unhappy patients, stressed-out staff, lost revenue, and frustrated physicians.

Here are the major reasons why this old system is dying out and a newer, more efficient one is needed.

Perhaps the greatest problem with the wave scheduling method is that it’s a system whose DNA is flawed; it is set up for inefficiency. Schedule six patients at the top of the hour and see them in order of arrival and you necessarily cause delays for the majority of the patients. Even in a modified wave model where patients are scheduled at the top and middle of the hours, more patients are waiting to be seen than are seen on time.

Practices always seem to be behind. And when patients figure out the system and start showing up earlier to be the first in line, that adds a log jam in the waiting room from those already there and those yet to be seen. Relying too much on hopeful reasoning and hypothetical guesswork, the reality is that more people are unsatisfied than not.

When people’s schedules clash with reality, patients arrive late, and emergency cases occur, a detrimental domino effect is caused. If you already have a wave of people waiting in line and you add more to the pool, a tsunami of delays and frustrations results and you’ve only added to the problem.

Steve Fischer, MBA and former manager of the AAOS practice management group, speaks of the drawbacks of wave scheduling, stating, “Unfortunately, this method of scheduling does not take into account ‘no-shows’ or patients who might need to be seen on an emergency basis.” He adds, “Inserting patients in a full schedule almost always means that the schedule will back-up later, causing the doctor to run late and patients to wait for an unacceptably long time, which may compromise quality.”

If we’ve learned anything from medicine and human nature over the course of history, it’s that no two people are the same – nor are their medical conditions and issues. Some follow-ups take longer than expected. Some first visits take less time than planned. Some cases and types of ailments are much more complicated and need more attention. Others do not. Treating people and issues the same is a diagnosis for disaster.

Over time, practices grow to develop a knowledge of what types of patients need certain care and attention, and what types of appointments require greater and lesser attention. But like wave scheduling in general, what works out on paper and in theory doesn’t always translate to reality.

The Right Way to Schedule is With Data

Better than wave scheduling is scheduling with data. Scheduling based on historical activities, predicted demand, forecasted no-show rates, patient medical need and physician business goals. This is the way that other industries, such as airline and grocers, have managed their flow for years.

Wave scheduling worked well years ago when patient volume and intensity were at a more manageable level. But the physicians of today are facing numbers and degrees of care that are so much greater than in the past that a more sophisticated and efficient scheduling technique is essential.

END_OF_DOCUMENT_TOKEN_TO_BE_REPLACED 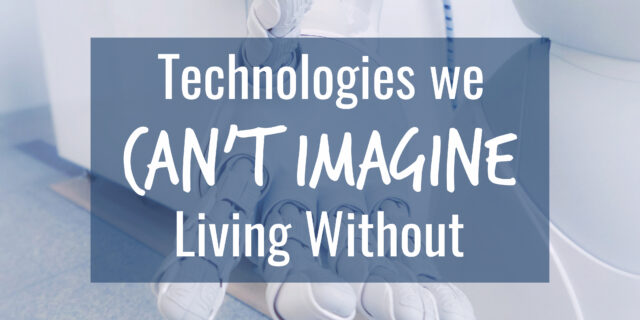 Technologies we Can’t Imagine Living Without

It is widely agreed upon that 2021 is going to be a big year for innovations – tech related, and otherwise. Even in 2020, despite the circumstances that stemmed from the Covid-19 Pandemic, we were still able to establish new...

END_OF_DOCUMENT_TOKEN_TO_BE_REPLACED 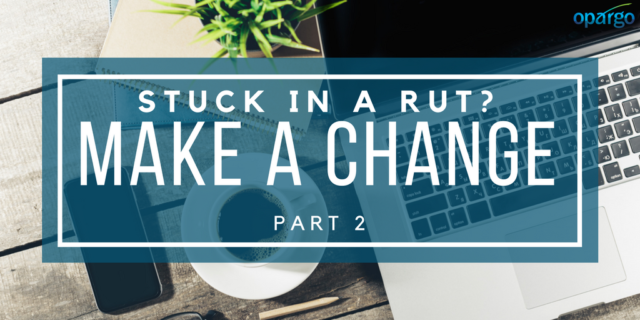 Stuck in the Same-Old-This-and-That Rut? Make a Change – Part 2

Benjamin Franklin could have added a third entry to his “certain things in life” list. Besides death and taxes, he very well could have included the phenomenon of change because that is certainly a certainty that we all face in...

END_OF_DOCUMENT_TOKEN_TO_BE_REPLACED 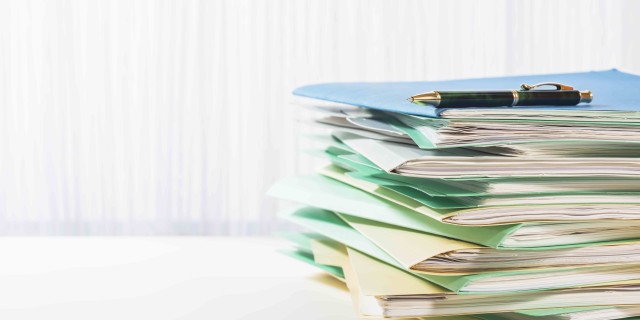 Maximizing Healthcare Data: The Beginning and the End

It’s the first thing that new patients undergo: the detailed and sometimes arduous task of providing all their necessary information, from personal identification to medical profiles to treatment histories. Data is also what drives practices, from knowing physician preferences and...